DETROIT (FOX 2) – A new service called Black and Mobile is making it easier than ever to support Black-owned businesses.

“We’re putting the Black dollars back into the Black community, we only deliver for Black-owned businesses,” said Johnae Kimbrough, delivery worker.

On Thursday FOX 2 caught up with them at a pick-up from Kuzzo’s Chicken and Waffles in Detroit.

“It also has allowed me to realize how many Black-owned restaurants we do have here in the city,” she said. “It removes the narrative that only black people can do xyz and z. We can branch out and do what everybody else does.”

The owner, David Cabello, says his goal is to highlight underrepresented businesses in the urban communities that are often overlooked. The business is now in Philadelphia, just came to Detroit and will soon be expanding to Atlanta. 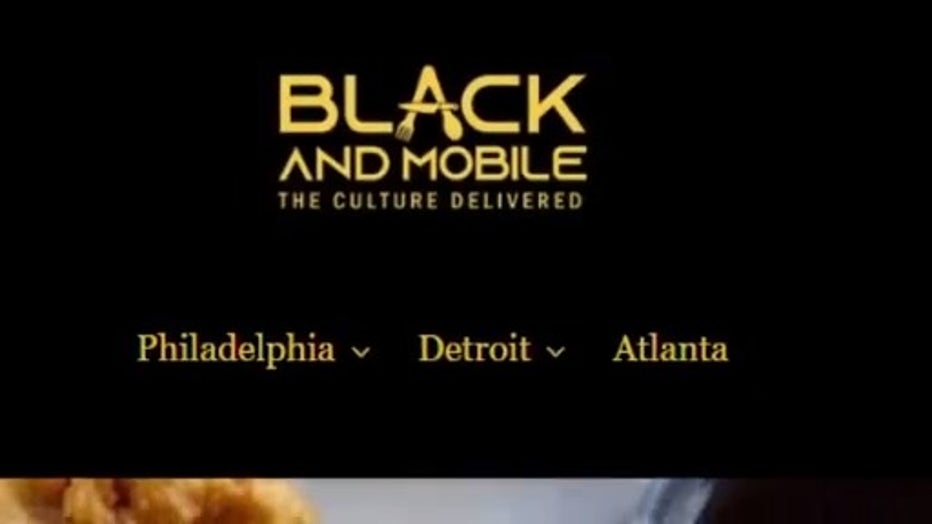 “A lot of it is just getting them to trust me,” Cabello said. “Some people don’t even believe that Black and Mobile is real. They don’t believe or understand what I’m doing.”

Cabello says he has a database of Black-owned restaurants in several cities and found many in Detroit.

“I know there’s a lot of Black-owned business in Detroit, but I feel like every city, every Black community, goes through their issues of unemployment and things like that,” Cabello said. “I just feel like supporting us is better than protesting, that’s my personal belief.” 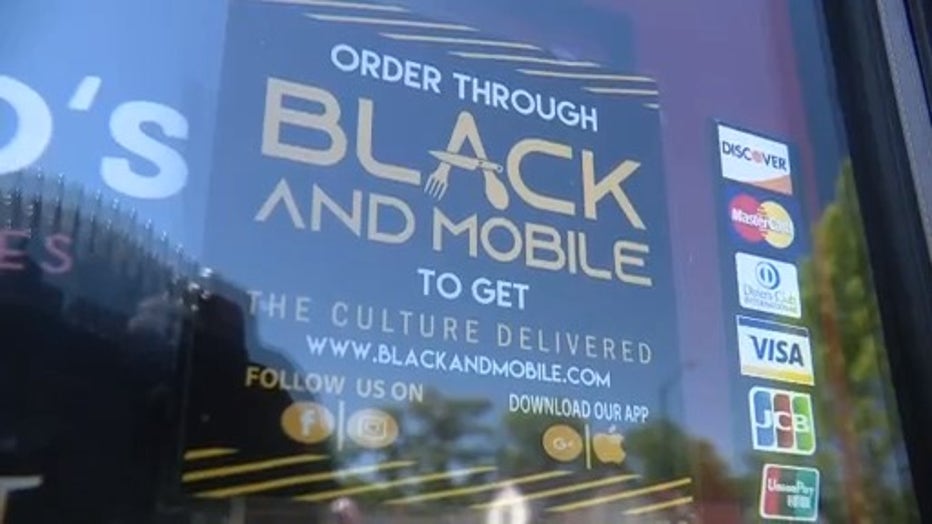