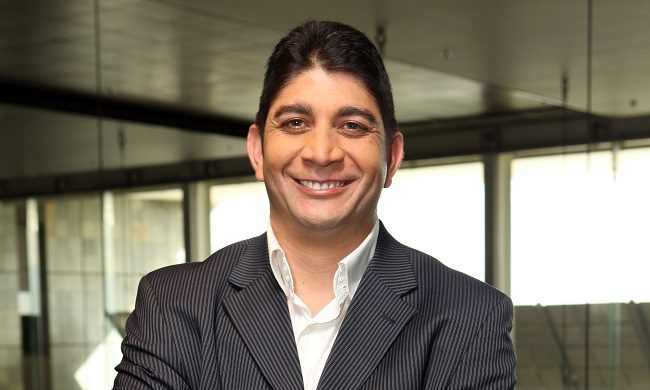 Vodacom Group restructured to split operations in its home market of South Africa from the rest of its business, as it focuses efforts on expanding the company to become a leading pan-African technology provider.

CEO Shameel Joosub (pictured) said the move was due to the group taking responsibility for Vodafone Ghana at the start of April, alongside perusing growth opportunities in its international operations across Africa.

Among the focus areas across its footprint is accelerating its mobile money and related financial services business following a joint acquisition of IP for m-Pesa from parent company Vodafone Group. It is now run in partnership with affiliate Safaricom.

Vodacom also has ambitions to extend its range of digital services and, in its statement, reiterated interest in bidding for a licence in Ethiopia alongside Safaricom as part of a wider consortium.

Joosub added: “We needed to put the right structure in place to deliver on our ambition of becoming a leading pan-African technology company.”

He noted the new structure would allow it to both pursue opportunities in South Africa and “place heightened emphasis on our international portfolio and new growth areas to ensure that we continue to diversify our revenue streams.”

The standalone Vodacom South Africa business will be led by current director of special projects at Vodafone Group Balesh Sharma, who will take on the newly-created role of MD of the new unit at the start of July. Finance and technology directors will start on the same date.

Prior to his current role, Sharma was CEO of Vodafone Group’s troubled India JV Vodafone Idea, before quitting for personal reasons in August 2019. He was previously COO of Vodafone India.