Old Mutual is free to hire a new CEO- Court 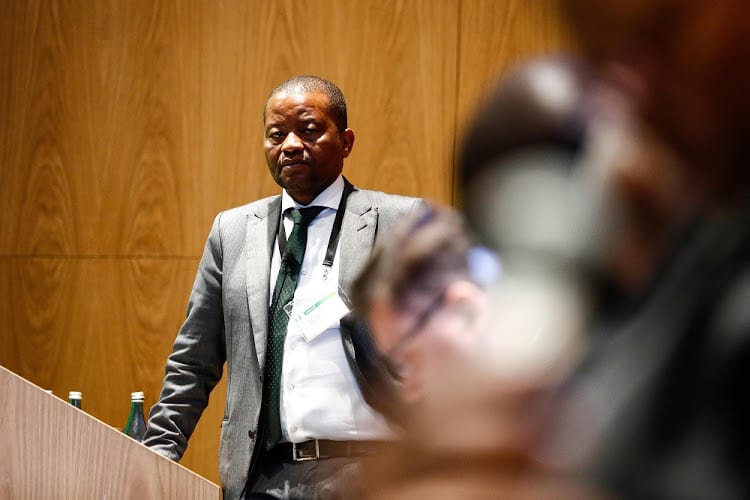 Former Old Mutual CEO Peter Moyo has lost the latest round in the longest legal battle between an executive and a company in corporate South Africa’s history.

The Joburg High Court dismissed Moyo’s urgent application to bar Old Mutual from appointing a permanent CEO until his appeal against his dismissal has been fully ventilated in the courts.

Old Mutual in a statement said it welcomed the high court ruling and would proceed in its search for Moyo’s permanent replacement.

“Old Mutual looks forward to our intensive process to recruit a permanent CEO to lead Old Mutual. This will give as and the market much needed certainty. Until then, we remain in the capable hands of interim CEO, Ian Williamson and his skilled executive team,” Old Mutual said.

The 175-year-old firm in January advertised the position of CEO in three national Sunday newspapers, buoyed by a Joburg high court ruling that said Old Mutual doesn’t have to give Moyo his job back, whom it showed the door in June 2019 over an alleged conflict of interest over his investment firm, NMT Capital, in which he owns a 20% stake.

Moyo then approached the court to stop appointing his successor as he had appeal the high court judgement that found his dismal was lawful.

He argued that it was disingenuous of Old Mutual to advertise his job while there are matters still awaiting finalisations at the courts and that “my reputational rights will be adversely affected should a new CEO be appointed while I am in court to be reinstated to the same position.”

Moyo could not be reached for comment on the latest court ruling.